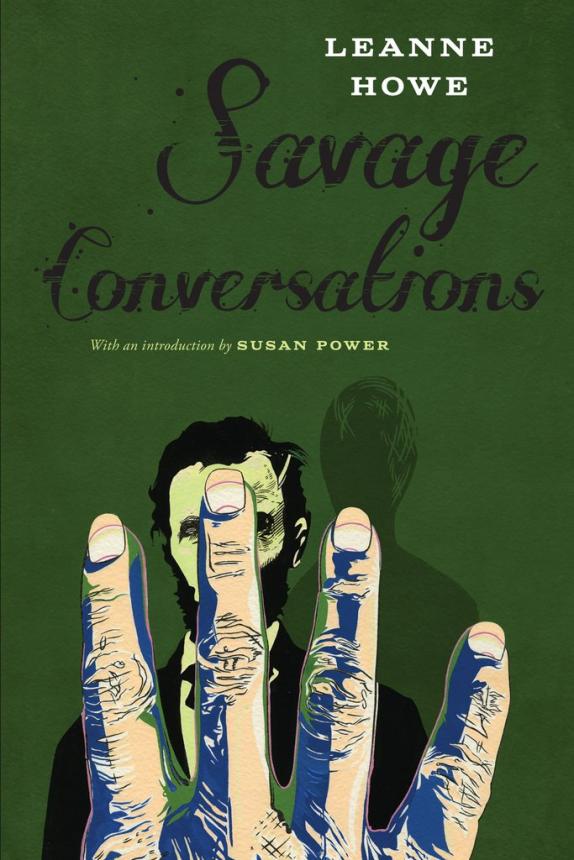 From the publisher’s website: THE 1862 MASS EXECUTION OF THIRTY-EIGHT DAKOTA NIGHTLY HAUNTS MARY TODD LINCOLN, INSTITUTIONALIZED AND ALONE WITH HER GHOSTS.

May 1875: Mary Todd Lincoln is addicted to opiates and tried in a Chicago court on charges of insanity. Entered into evidence is Ms. Lincoln’s claim that every night a Savage Indian enters her bedroom and slashes her face and scalp. She is swiftly committed to Bellevue Place Sanitarium. Her hauntings may be a reminder that in 1862, President Lincoln ordered the hanging of thirty-eight Dakotas in the largest mass execution in United States history. No one has ever linked the two events—until now. Savage Conversations is a daring account of a former first lady and the ghosts that tormented her for the contradictions and crimes on which this nation is founded. 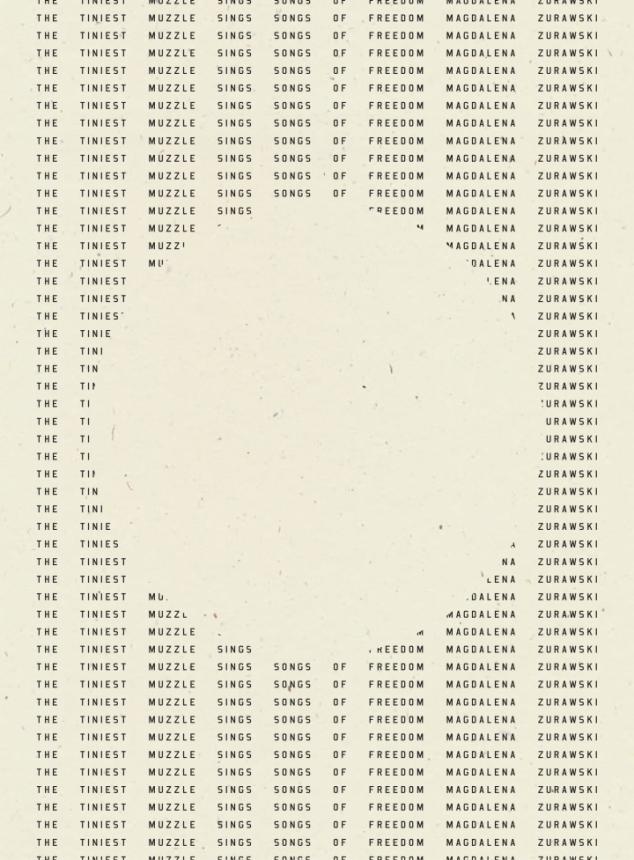 From the publisher’s website: Taking readers from suburban carports to wintry Russian novels, from summer tomato gardens to the sublime interiors of presleep thoughts, Magdalena Zurawski’s poems anchor the complexities of our interconnected world in the singularity of the human experience. Balancing artistic experimentation with earnest expression, achingly real detail with dazzling prismatic abstraction, humor with frustration, light with dark, she offers a book of great human depth that is to be carried around, opened to anywhere, and encountered.