As we announced in the previous newsletter, four of our emeritus faculty have passed away in recent years. Several of our alumni contributed memories of and tributes for these loved and sorely missed members of the Park Hall community. 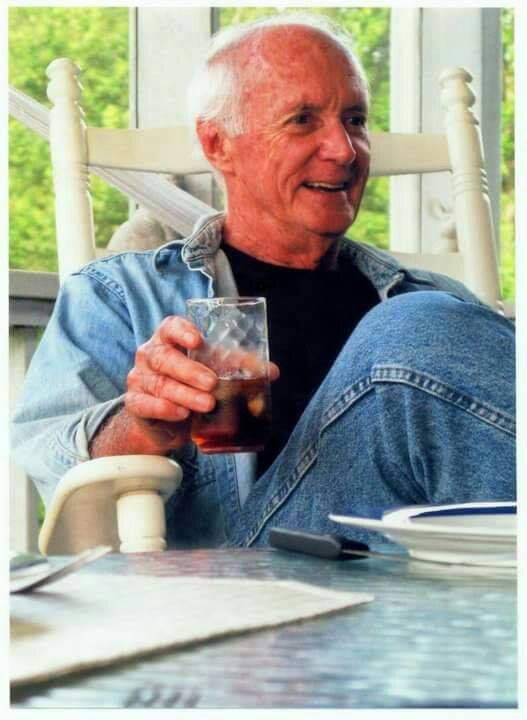 I had Warren Leamon for two poetry classes at UGA. I think I especially remember him for two main reasons. I was born in Georgia and feel like I am of Georgia. Warren Leamon was born in Georgia. I once heard Stanley Lindberg, a past editor of The Georgia Review, describe Warren Leamon as “Georgia all the way,” and I thought it fit him. Second, he was the first poet to read and critique my own poems. I think his telling me my poetry was “good” is less important, but that did matter to me because I don’t think he said anything regarding literature to be kind to anybody – I believe he always took its pursuit and study with a dispassionate seriousness.

One time he began class by chalking what looked like Civil War battles on the board. Students were wondering – this was Park Hall, not LeConte. He turned to us and began an overview of the course of the war. Some were mildly interested. I was interested. One time in Dr. Leamon’s office, discussing his comments on my poems, I told him my grandfather’s description to me of his grandfather telling him how he was wounded at Second Manasses, which resulted in his discharge and return to Georgia – Dr. Leamon was interested. When I had my first poem published in a magazine, I got Dr. Leamon’s address in Japan from the UGA English Department and sent a copy to him. I didn’t expect a response, but not long after got a letter stamped “Airmail” thanking me for the poem, so since I also had his phone number, I called him. I told him I was surprised he moved to Japan and asked if he liked it there. He told me the Japanese were very nice people. I talked in brief about the master’s thesis I was writing then, which would come to be called “The Growth of Tragic Vision in the Major Novels of Ernest Hemingway.” He helped me by mentioning Arthur Miller’s “Tragedy and the Common Man,” which would become important for my concluding chapter (he had immediately brought up that Santiago was not highborn) – because critical foundation should be ironclad where possible.

When I read his poem “Wisps,” from the Winter 2012 Sewanee Review [paywall], I think of both his lecture on the Civil War and the years he lived in Japan before returning to Georgia, while I sense the poem’s retreating kami,

On these long summer evenings as I sit
on the deck and scan the woods below me
for a glimpse of creatures – birds, rabbits,
maybe deer – sometimes I think I see
wisps of gray swirl through the trees.
At first I tell myself it’s just illusion,
but then imagination, the old disease
of youth, intervenes with its confusion
of reality and truth until it seems
I can’t rule out disembodied spirits
searching for a place they deem
suitable for shrine and worship, a place fit
for spirits no one anymore believes in.
No one except an old man who rocks between
a fading past and a shrinking future until wind
stirs the leaves, then sways the trees,
and the wisps of gray dissolve in fading light,
become lost somewhere in the night. 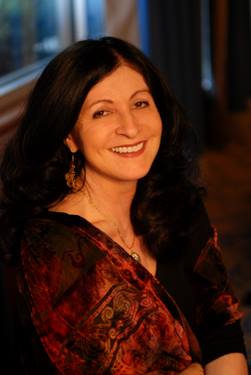 You helped me mold
my identity when with
the air of authority you
said, “no, I don’t see Mexican,
but Puerto Rican, yes.”
You told me the secrets
of a successful marriage
over dinner at Depalma’s
when you leaded in and
almost in a whisper shared,
“giving each other space.”
I think of you sitting in the
classroom eating your Atkins
snack of cheese, your hands
already beginning to bend,
your insistence to find that
space, to carve that time.
I think of these things, these
little things. These images
of you sitting, listening with
curious curled lips, with
silent — dancer determination.

It is difficult to measure the kind of inspiration and memories that your life will have upon another human being — whether your influence will change a person or leave some indelible mark on his or her life. I suspect that Judith Ortiz Cofer, though she was a woman who knew and owned her aptitude for words and for teaching, could never fully realize the power of her light. I recall listening to Judith read her poetry at the ALA Conference in San Diego many years ago. I was a graduate student then, just starting on my long journey in academia. The audience members hiccupped at the mighty energy that radiated from her small figure. Then we sat, silent and rapt in her poetry as she took us by the hand and led us to a mango tree in Puerto Rico. Her words and fire reignited my own passion for literature, and the flame has been burning ever since. I “understand azul” the way she saw it because she had a gift for letting others see, and I will always remember fondly Judith’s brilliance, depth, and joy for life.

Judith’s former students often rave about the impact she had as a teacher. Over the course of seven years, I took a number of her grad-level creative writing classes. She was an impressive teacher, yes. But the real impact Judith had on me was as a writer.

She showed by example what being a writer meant. It’s extraordinarily hard. She didn’t always feel “inspired.” She had to sit in front of a computer and slog it out day after day. She loved the spotlight when she won prizes, did her readings and conferences, but after the glamour, she always returned to her writing.

We usually don’t express publicly our mentors’ insecurities and difficult personalities. Judith could be tempestuous. Once she developed an interpretation of an event, she held fast to it even when she might be wrong. She wasn’t a cardboard cut-out — she was a real, quick-tempered, generous woman who loved deeply and lived fully.

I was devastated when she announced on Facebook that she was ill. I’d always seen her as invincible. Nine months later, she died. I’ve never met anyone who wanted to live as much as Judith.

Judith was such a generous person. Whenever I sent her a piece of writing, I knew her goal was to make it do what I wanted it to do more effectively; she brought wisdom and experience, but never ego, to students’ work. She made me feel welcome at UGA and comfortable in the often-discomfiting environment of the creative writing workshop. I will miss her, and I will remember fondly our class dinners at DePalma's, where the waiters all knew her.

Judith Ortiz Cofer was my first creative writing teacher. I’d found my way to writing poetry in my first year at UGA as an undergraduate, but it wasn’t until my third year that I found my way to a creative class. I remember there were some guys in the class who thought poetry resulted from wild benders. Judith quickly and vehemently set out to disabuse them of that idea. She instilled in most of us that writing is hard and rewarding work that requires study. She told us to find our tribes — those writers who felt like our people — on the page and out in the world. She invited us to be a part of the centuries-old community of writers. Her guidance, encouragement, and validation of my work changed my life’s trajectory. She continued to be my teacher, mentor, and champion. And for that I am grateful.

Annie is a student with roots on the island. She wants to make movies. Last year, she changed her major.

In Theater, they don’t cast the new kids, she says. Or the brown kids really.

She worries about her eyes. Her skin, she says,
it’s only now
that everyone craves it.

It’s February and her grandmother is depressed on the island, she tells me,
so they goin home. Can she borrow a camera
to show folks the real Puerto Rico?
I offer The Latin Deli. Bring it back, I say.

I try to picture her there. Bowed in black mantilla, slipping in sweet mango,
her tongue tempted to twist like a hand toward the tamarind tree
reaching nightly from her book of dreams: volar, orar, respirar.

I should have said, dear Annie,
that if the Island absorbs you,
that if you are wrapped under its sugarcane, carried away by sea like black mirror,
if you simply cannot read it all,
take only this:
Get up in the dark to do your work.
Getting up in the dark is the only way.